Ever wonder how the concept of taxi’s started? It probably dates back to the time when carts were used and people would just offer some money to get from one place to another so they did not have to walk. But even in those times, the idea of a bike taxi had not fully been established.

This is probably the genius stemmed from the Asian minds. Indonesia is a country where the hustle and bustle of taxis are pretty loud. The streets are small and the population is high as compared to the area of the place. Instead of hiring a cab to get from one place to the other, people in Indonesia, prefer to travel on bike taxi.

These bike are popularly known as Ojeks. This is where the revolutionary company Gojek comes into the picture. Gojek transformed the bike taxi industry in a swift way. They took the concept of the On Demand business and applied it to hailing bike taxi. It was practically a miracle for the local people because it allowed them to hire a bike taxi, without having to physically look for them. In a lot of cases, it was observed that although the physical distance between a Driver and the Rider isn’t a lot, the line of sight wasn’t clear at all and so, the Driver would miss out on getting a job and the Rider would have to stay worried about where to find a ride from.

The app completely eliminated this unwanted quest. Now, people could hire a bike taxi from their smartphones even before they left their home. The map would show them where the taxi is and how much time it would take for it to reach them.

Moving on from just a bike taxi

When you have a system that allows people to hire bikes for transportation, you can get creative and move on to the next step of this app, which is delivery. Wouldn’t it be nice to equip the people with a system that allows them to hire someone to pick up and drop stuff with the help of an app?

So, when you are attempting to purchase or develop a bike taxi app, try to look for a comprehensive solution that goes beyond just taxis. With this app, you should be able to allow the users to add a pickup and a drop point for their parcels.

They should also be able to select the type of vehicle they think can carry their item. This will definitely be a very good offer on the market and more and more people will be drawn to your bike taxi app because delivery is a major component in the daily lives of the people.

So, it’s your business, get creative and don’t limit yourself just to the bike Taxi. 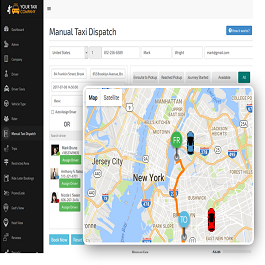 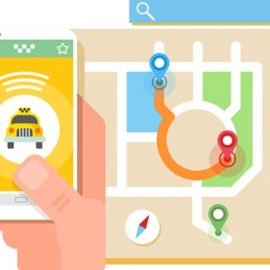 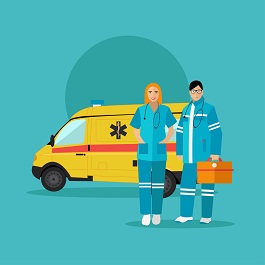