Wonders will never cease with Uber. When it was initially set up with a view to providing an on-demand taxi service app no one, maybe not even the CEOs themselves had thought that it would become a global brand, with its name familiar to all people across the world, in all languages, and all ages. After the success of their taxi app, they moved on to other on-demand computing services. Such as UBERush, UBERBoats, and UBER Moto, and eventually moved into the service industry with their UBER for X app.

Just when we think that they are exhaust every on-demand concept available, UBER is making waves yet again. This time partnering with NASA to create another fabulous on-demand taxi concept – that of AIR TAXIS. The word on the grapevine is that Uber and NASA are working to develop a number of air traffic management systems.

The project has been christening ELEVATE and the first demonstration flights are expected to take off in 2020.

This air taxi concept is very similar to that of Uber taxis. Rather than the road taxis, customers will now use their smartphones to request the electric on-demand Air Taxis.

Although the initial launching is intra-city only. There are plans to launch them on a much bigger scale in the US as well as Europe.

Uber is ideally looking at vertical takeoff and landing vehicles that will be flying at low altitudes and has partnered with manufacturers who will design and build these cars. These vehicles will be safer, more environmentally friendly than helicopters, and easily affordable too.

Uber’s goal with this concept is to make transportation fast and affordable. Working hard with NASA and other project partners, they are hoping that the air taxi service app will be ready and launched in time for the 2018 Los Angeles Olympics. 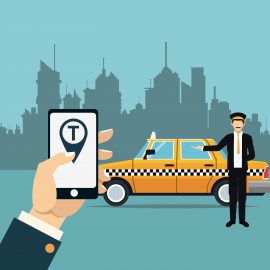 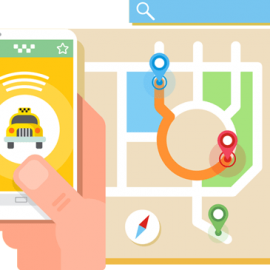 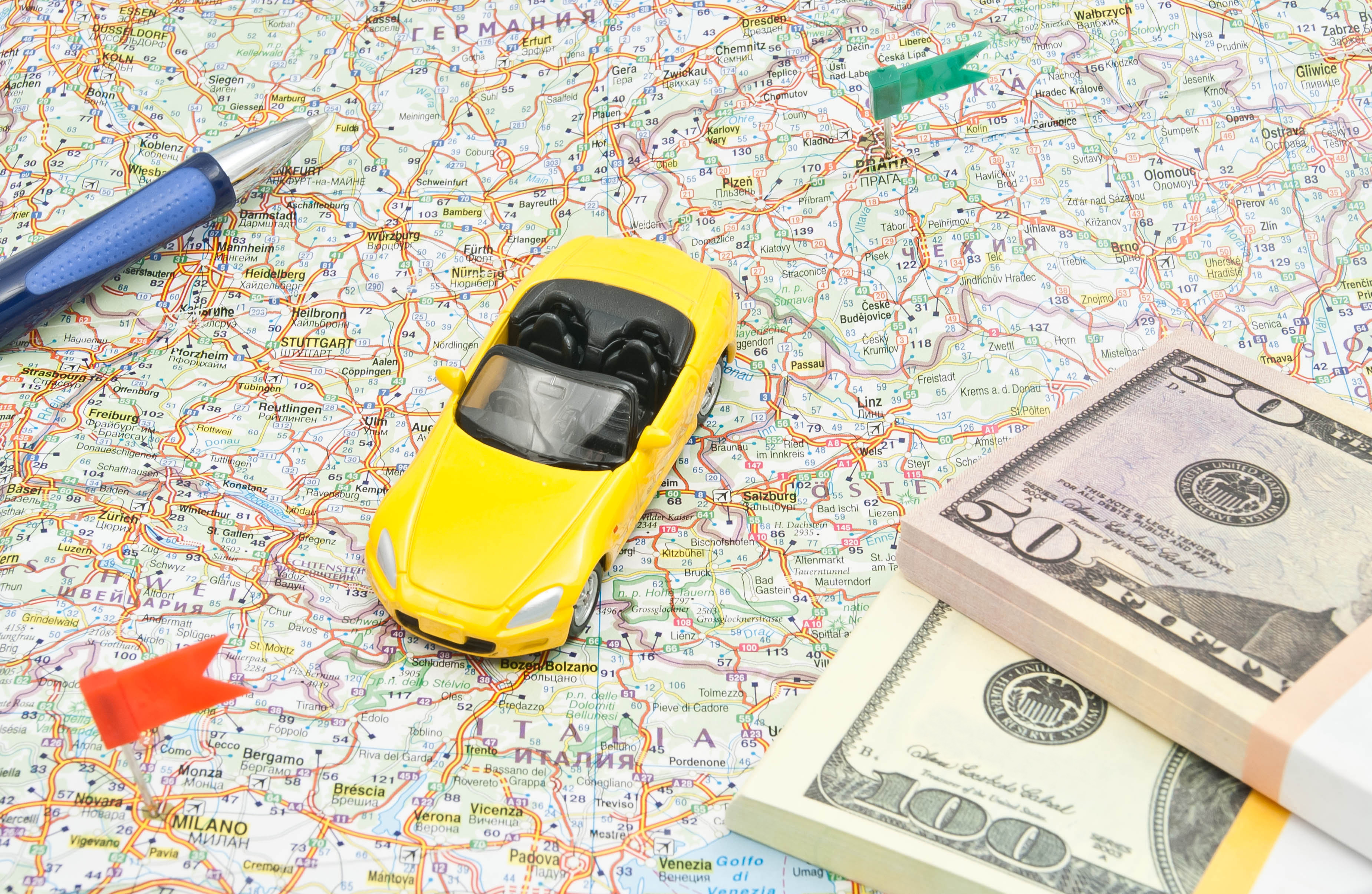