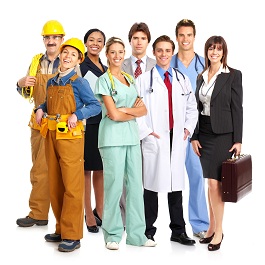 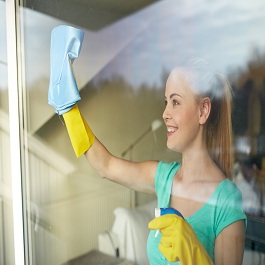 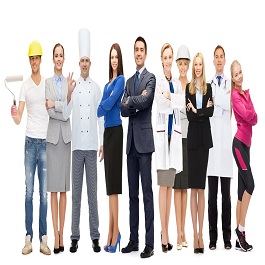 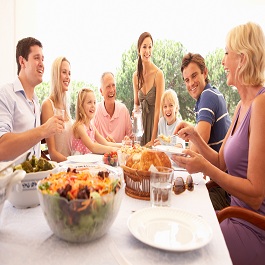 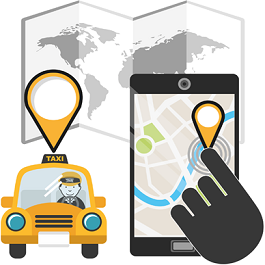 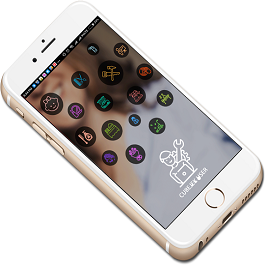 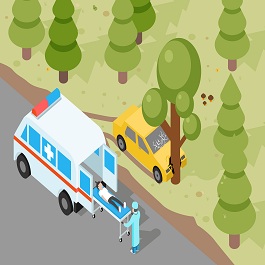 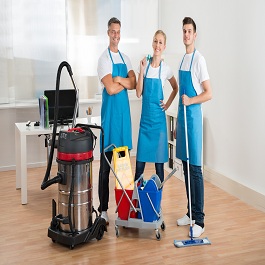 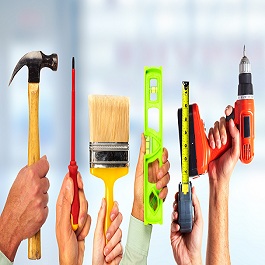 “I love to do all the household chores!”, said no one ever. But no matter how much we try to avoid it, everyone has come face to face with that one day, when it became inevitable. But ever wondered why we hate household chores so much? Well, a lazy person doesn’t need too many answers
Read More